A comprehensive guide for speed bumps

Speed bumps in the road are installed to manage traffic-flow and offer traffic safety and pedestrian safety. Keep reading the article to learn everything about speed bumps. 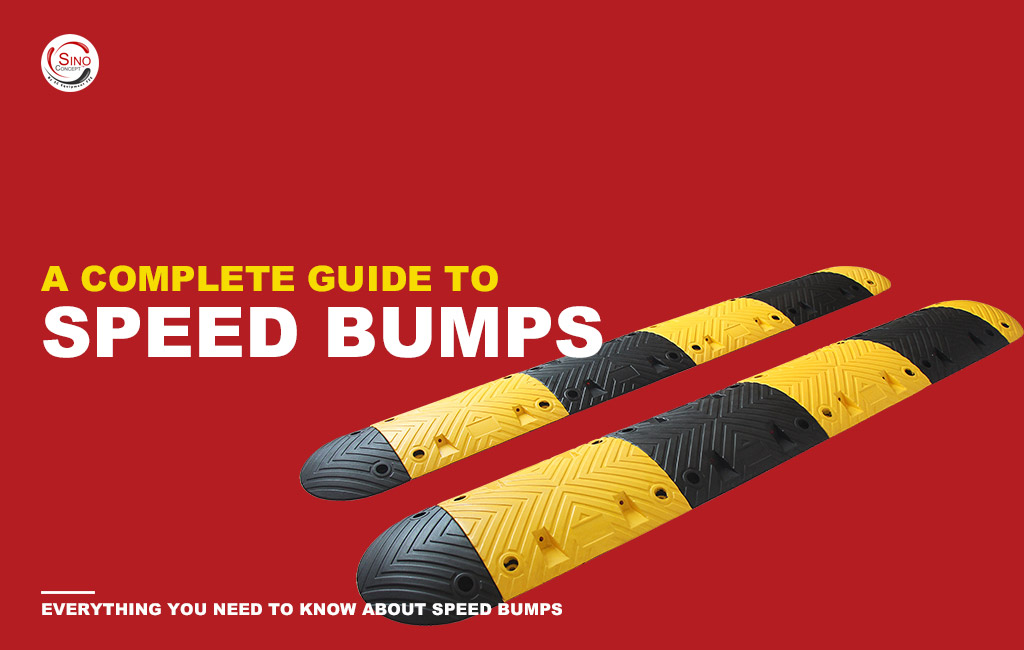 One of the most frequently asked questions about speed bumps is ‘what is a speed bump’. A simple answer to this question is that a speed-bump is a traffic-control tool that has a raised section. A vehicle has to reduce its speed up to 20 miles per hour (mph) to drive over the speed bump safely.

When you look into the history about speed bumps and search for who invented speed bumps, you will learn that these tools were invented in 1953 by Arthur Holly Compton, a noble prize holder American physicist. 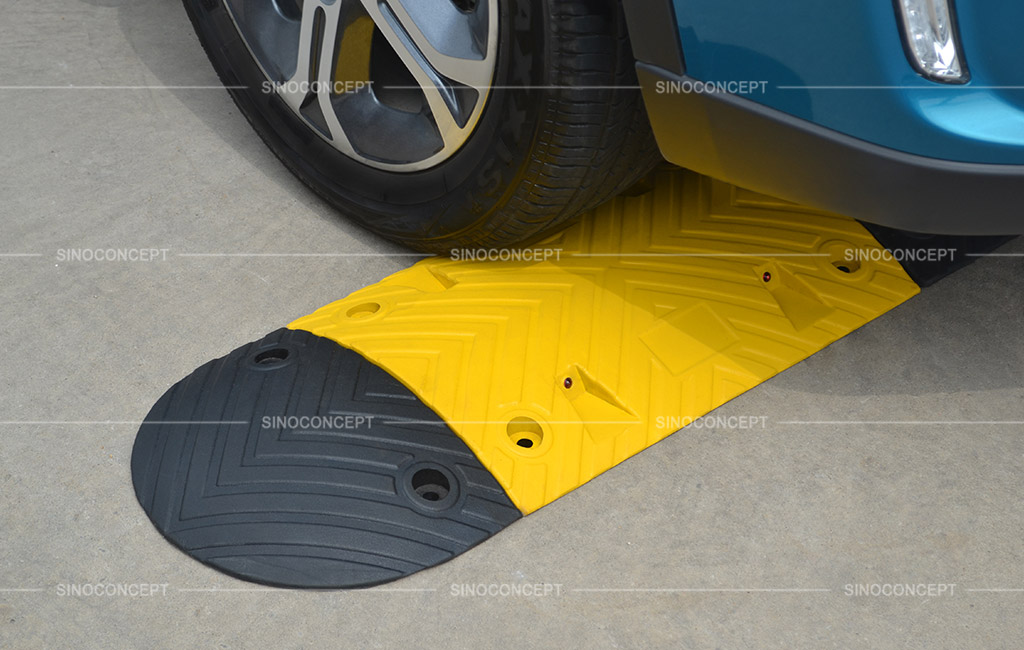 Why should you use speed bumps?

If you are interested in installing speed bumps, you should first learn why use speed bumps. Like other tools such as a rumble-strip, speed breaker, speed table, speed hump, speed cushion, warning sign, pedestrian signal, speed limit sign, and orange cone, there are different pros and cons of speed bumps as well.

Here are the primary benefits of speed bumps that will tell you why you need to use them. 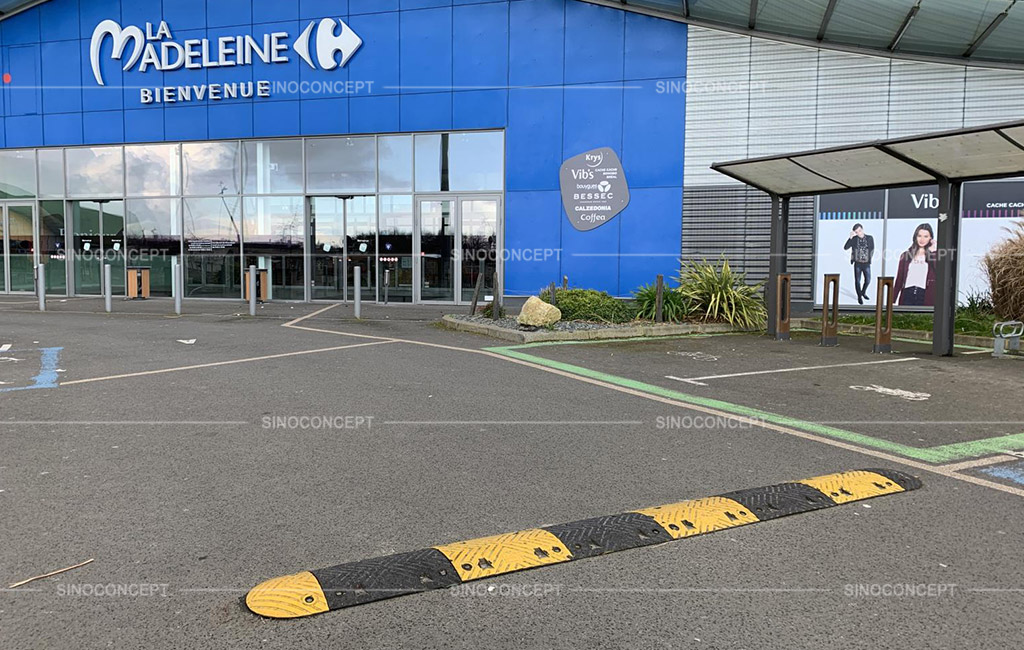 Before you go out in the market to buy speed bumps, it is important you first learn about different types of speed bumps. This section has provided a list of speed bump types with a brief explanation of each type to help you understand them correctly.

Based on materials for speed bumps, this tool can be divided into the following categories.

On the basis of speed bump styles, this tool can be divided into the following types.

The process of speed bump installation is simple, and you can install speed bumps on your own if you can use drilling machines to insert bolts in the pavement. There are different speed bump standards that you should be aware of before installing them on city streets and roads.

You should also learn the speed bumps purchasing guide before you invest in this product. It will help you make the right purchase and get the most of this tool. 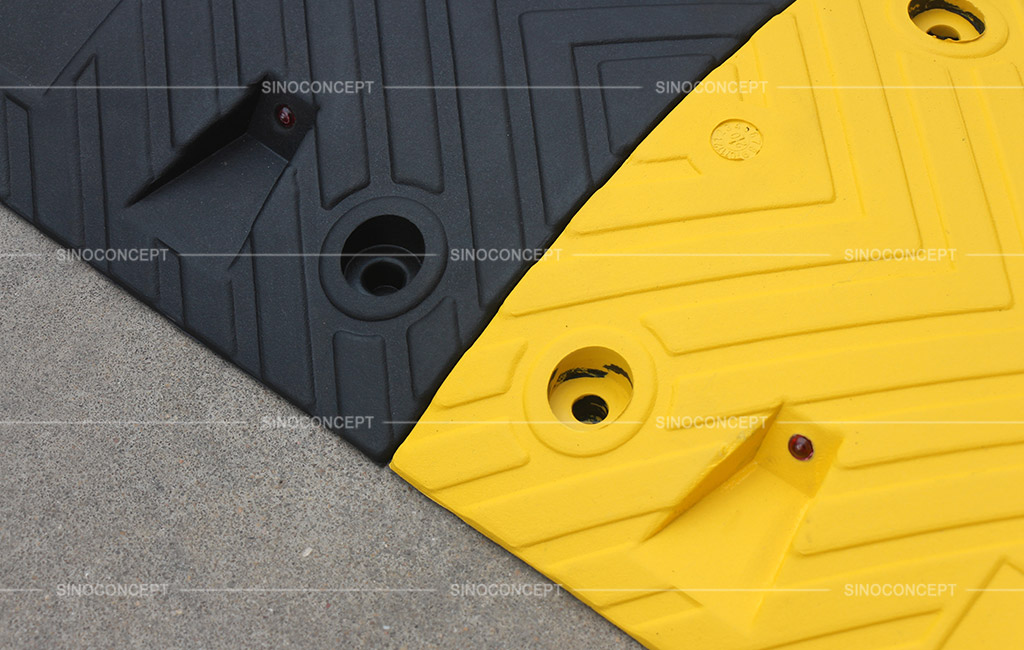