4 things you need to know about rumble stripes

Rumble strips, also called alert strips, are the grooved or raised road safety feature present on the roads to alert the drowsy or inattentive driver when he moves from his traffic lane.

Rumble strips exist in a variety of shapes and dimensions; as a result, they produce different amounts of vibrations and sounds when motor vehicles pass over them. This vibration and sound travels through the tires and reaches the driver’s compartment to alert him.

We also have an article introducing more about speed bump styles.

Milled rumble strips are made with the help of a milling machine that creates uniform grooves and depressions in the asphalt pavement.Studies indicate that different dimensions of the milled rumble stripes exist. They all produce a different amount of vehicle vibration and sound in the vehicle. It happens when the tires of the motor vehicle go into the grooves of the strips.

Milled rumble strips usually have 5 to 7 inches in length and 0.5 inches in depth. They usually have 10-inch spacing. They are produced on the existing concrete roads. Even though these strips are very effective for most automobiles, it does not produce much noise in the large trucks to awaken a drowsy driver.

Rolled rumble stripes produce a different amount of vibration as well as sound, depending on their dimensions. Still, no matter what their size is, they produce less noise and vibration in the vehicles compared to the milled rumble strips, which makes them less effective.

As the name indicates, this kind of rumble stripes has a raised surface compared to the above-mentioned two types. They can be round or rectangular in shape. And people can apply them to the existing as well as new pavements. People use raised markers and sometimes raised buttons for creating this kind of rumble stripe. They usually come in fluorescent, yellow, and white colours. They can be 6 to 13 mm in height. Raised rumble strips are commonly applied in the warmer areas where snow does not cover the roads. 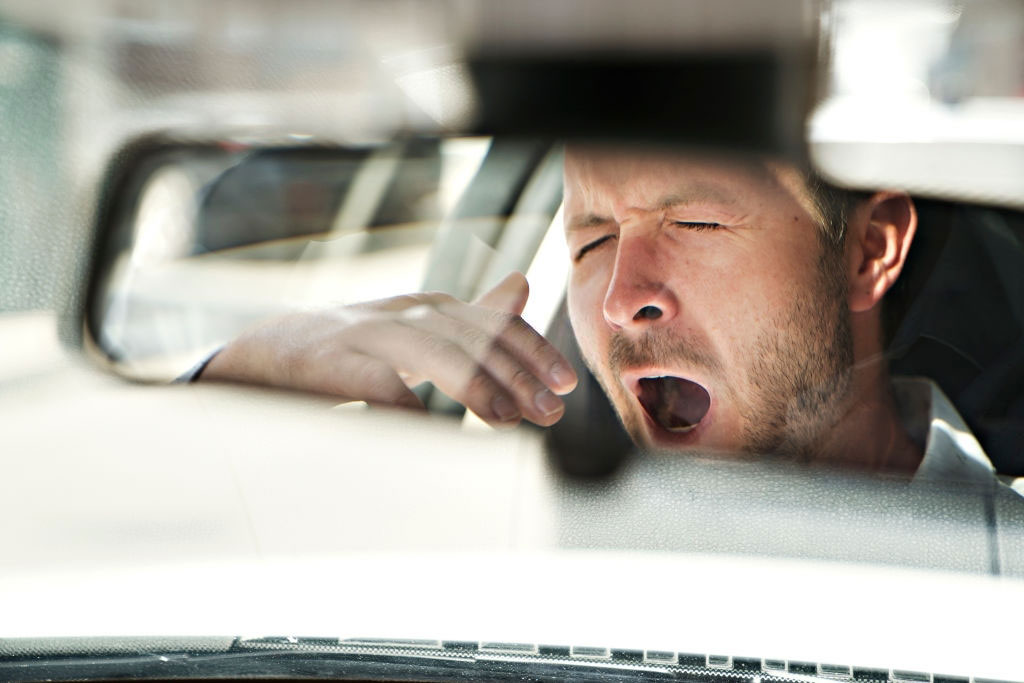 As the main role of rumble strips is to wake up the sleepy drivers and prevent serious road accidents, people have given them many names based on their function. These names include:

Irrespective of the type of the rumble strips, these names are used by people randomly. These names are assigned to the strips because of their role in awakening the sleepy driver by producing audible sound and vibration. You can call rumble strips any of these names based on your preferences.

Rumble strips have varying dimensions. You should know the following terms in order to understand their dimensions properly.

Shoulder rumble strips are applied on the shoulders of the roads, which are situated on the outer sides of the travel lane. It means they are found on the outside of the wheel paths. They are applied to reduce SVROR-type crashes. If the highways are divided, shoulder strips can be either on the left or the right side.

Transverse rumble strips are applied on the travel line where they warn the drivers about the approaching highway traffic intersections and toll booths.

Centerline rumble strips are on the centerline of the roadway, where their main role is to reduce the risk of SVROR-to-the-left crashes and head-on-crashes. 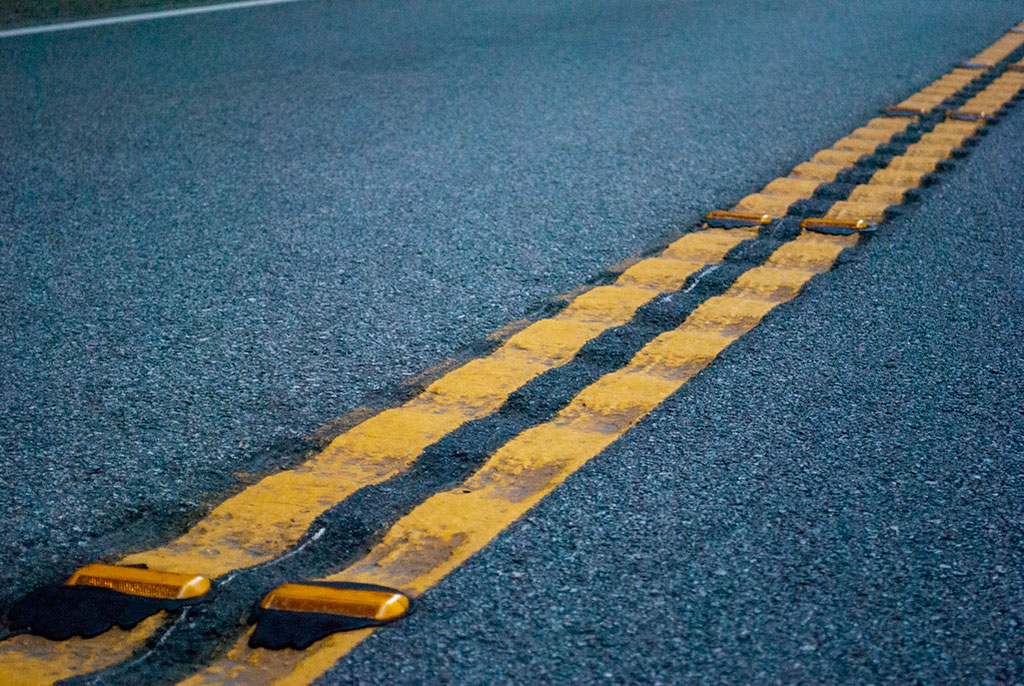 Rumble strips are applied on the roads for the safety of drivers and the reduction of road accidents. It has many benefits, including the ones described below.

Rumble strips prevent collisions between vehicles, reduce the risk of unsafe circumstances and serious injuries by alerting the drowsy drivers. They are applied in different shapes and sizes on the road pavement. Some are applied when the concrete is fresh and warm, while others are applied to the existing, hard concrete surface.