People cycle on their bikes to feel the tranquillity of the environment and remain young. For many people, it’s a hobby, and they can’t just live without it. Similarly, some people purchase the latest new bike because they are passionate and consider cycling as their sport.

No matter how important cycling is for you, bicycle safety is an integral aspect, or else there can be accidents. Many states are now recognizing the benefits of cycling, and they encourage cycling enthusiasts by implementing necessary safety measures.

Cycle lane dividers are one of the common safety tools for bicyclists. However, lane dividers differ because they can be manufactured from different materials. Concrete is one conventional lane separator material that can create protected bike lanes. Let’s see what their specifications are and why they are special. 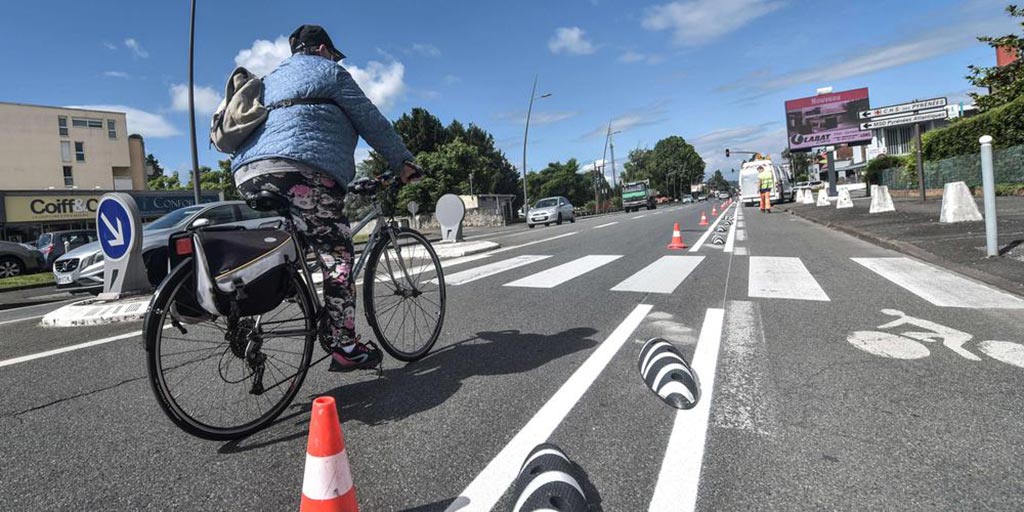 Concrete is the predominant material for creating sidewalks and crosswalks in city streets, which increases pedestrians’ safety. It can be used to create cycle tracks, bike routes, and separate lanes for a two-way road. Here are some of the special advantages that make it unique:

Concrete lane dividers are the most traditional method, and concrete is the first material that laid the foundation for traffic calming measures like speed bumps, speed cushions, and speed tables. However, other materials can also create cycle lane dividers. Some of them are as follows:

Vulcanized rubber lane dividers are great options because rubber is strong and can last for a very long time. Vulcanisation gives rubber the strength and removes their deformity, making them strong enough to withstand impact from passing vehicles.

Plastic is the infamous material to create lane dividers. The recycled plastic is soft and can withstand the impact of vehicles. They are also good at shock absorption and are a very cost-effective way to create cycle paths. However, they may get brittle in low temperatures, making them susceptible to break.

Metal is an uncommon material for lane dividers. However, two-way rails and crossings are their most common applications, and they aren’t used much for lane dividers. They are useful for highways and fast roadways and may not work in city streets.

Any shape that can create a separate bike lane for bicycles is a lane divider. Concrete lane dividers can exist in various shapes and designs. Following are some of them:

A concrete button is a round circle concrete separator, which is quite small, extending up to 500 mm. Many of them are placed in series with gaps to create separate lanes for bicycle riders, reducing the chances of accidents at traffic lanes.

Similarly, there are rectangular big concrete blocks that can extend more than 1,000 mm. These blocks are placed in series across a bike lane for delineation. Since they are massive heavy blocks, they are difficult to move and are stable.

There are some rectangular blocks on a road that can incorporate a guidepost within them. They have a hole in the middle, which is specifically for guideposts that are several mm high, which makes spotting these concrete dividers easier. 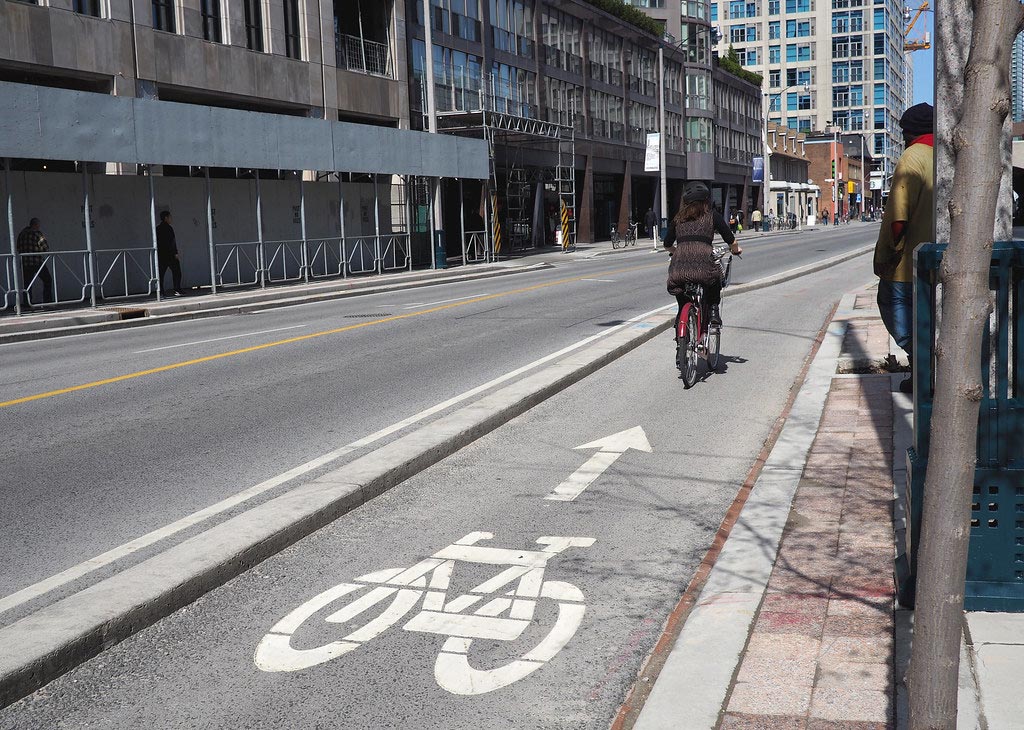 Concrete is indeed a useful tool to create segregated bicycle lanes. However, there are other safety measures for bicycling activities. Some of them include:

Painted lanes serve the common purpose of reducing traffic congestion. Road markings include creating pavement markings, dashed lanes, and buffered solid white lines. Solid white lines indicate that a person cannot cross their lane or there will be a penalty. Similarly, dashed and buffered lanes are ways to create visuals and lanes for cyclists.

People must obey traffic signals and other essential traffic laws in any country. There are signages, including stop signs and speed limit signs. These signages can be used to create awareness about bike lanes in the area. Therefore, motorists will be careful while driving due to possible bike paths on the roads.

Similarly, influencing the road infrastructure by reducing the lane width using curbs and bollards are also good solutions for bicycle safety. These bollards and curbs can be installed in series to indicate a separate cycle track. Furthermore, another way to make traffic lanes safer for cyclists is by using a bike box; these are green lanes that involve creating separate cycling tracks for cyclists on traffic signals. As a result, there are rare chances of accidents for cyclists at the intersections and roundabouts.

Walking and biking are essential activities that keep people fit. Therefore, there must be incentives to encourage cycling in the city streets. Many bikers conduct bicycle advocacy campaigns to facilitate the cycling culture and allow recreational cyclists to enjoy their cycling experience. Even MUTCD, vision zero, and the department of transportation are enacting measures across various jurisdictions to improve bicycle safety.

Despite the shortcomings, concrete lane dividers are quite an amazing tool for creating separate bike lanes because they are permanent and will last for a lifetime. On the other hand, plastic and rubber lane dividers serve their purpose as well by creating effective bicycle routes.

Nonetheless, if you’re looking to purchase high-quality lane dividers, Sino contact is the place to go. Besides lane dividers, we provide multiple traffic calming measures to increase road safety in your area. Visit our website to place your order.