For a few years, people have been becoming concerned about their lifestyle and are engaging in activities that keep them fit. One of them is cycling. However, there are no bike safety measures in place for cyclists.

Due to this, many bicycle riders face the risks of crashes and accidents with other vehicles in the city streets. Therefore, many bikers engage in advocacy campaigns that call for safety measures and separate bike lanes for their safety.

One such measure that can protect cyclists is a lane divider, that can create separate bikeways. There are different types of lane dividers because different materials can be used to manufacture them. Without any further ado, let’s unfold the specifications of various lane separator materials. 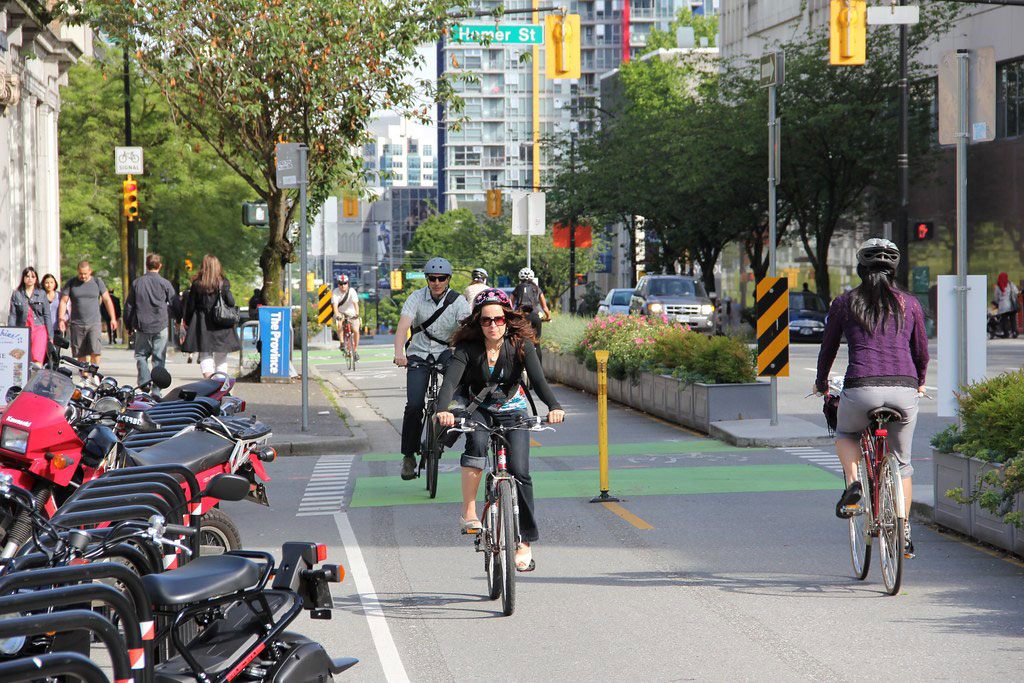 One of the most popular material choices for lane dividers is rubber. You can use them at parking bays, exit ramps, cycle tracks, and cycle lanes for delineation. Such lane dividers ensure that cyclists are protected at roundabouts and intersections from passing vehicles which can cause collisions, leading to horrifying injuries. Features that make rubber lane dividers the best choice are as follows:

Rubber lane dividers are generally of the same shape. At Sino Concept, you can find lane dividers of up to 1,000 mm, which are sturdy and can last a long time. They can also have road studs embedded that illuminate in dark environments, enabling motorists to see in low-light areas like underground passages.

However, they have some serious downsides, which includes:

Plus, they are mostly permanent, and you cannot move them without breaking them first. 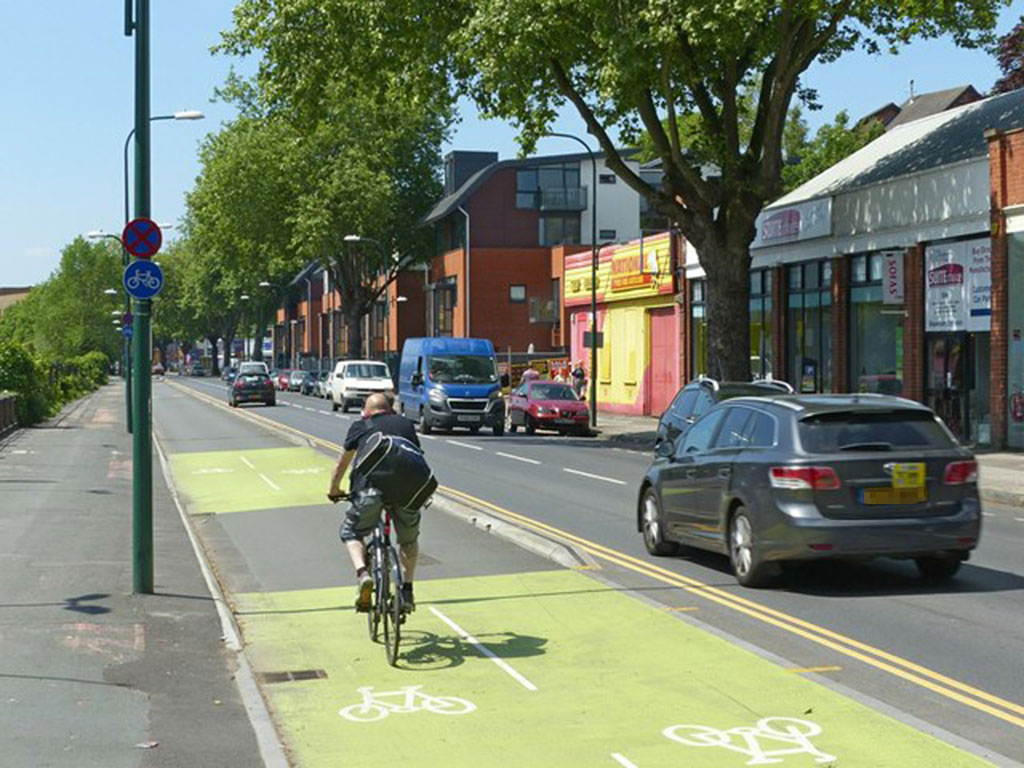 Plastic lane dividers are another popular material that can create delineation by forming bicycle lanes.

They are very cost-effective lane dividers that can reduce crashes and are growing popular across various places in Europe. Most of them are made from recyclable thermoplastic, which is soft, and the passing vehicles will not have a severe effect on their tires.

Some versions of plastic lane dividers may have a reflective coating which makes them highly visible to spot even in the dark. You can also install them easily by just using bolts and a hammer.The only downside is that they may lose their colour over time.

Learn more: Is plastic lane divider good to use?

Will you use steel lane dividers?

Not much of such lane dividers are seen in city streets, but you can find them mostly on highways and freeways where there are two-way lanes with a steel lane separator in the middle.

In city streets, there can be just designated lanes with standard separators to specify bike lanes and reduce traffic congestion. So, steel lane dividers won’t have much usability in high pedestrian zones.

Other conventional alternatives for lane separator

Traditionally, line markings and pavement markings were one of the most common separator tools. Painted lines such as dashed lines, yellow lines, and solid white lines already have a purpose as per the traffic laws.

Dashed lines mean that you can cross the lanes without facing any penalty. In contrast, you cannot cross lanes in a white solid lane. Similarly, MUTCD and the department of transportation created more security measures for cyclists using lane markings, including buffered and striped lanes.

There is an additional space between cyclist lanes and other vehicles in a buffered lane, which reduces the proximity of vehicles crashing into cyclists. In contrast, striped lanes have visual signs and markings which signal cyclists that lanes are specifically for bicyclists.

Bike boxes are green lanes specifically for bicyclists that are found at the traffic lanes. These bike boxes specify a special area where only bicycles can stop at the traffic signals, and no other vehicle can enter that space. Traffic signals and signs are other ways that can indicate to motorists about any protected cycle lanes up ahead.

Therefore, the measures mentioned above are conventional tools, and they are also equally effective in protecting cyclists from injuries.

Biking has been around for centuries, and it’s a hobby, passion, and ritual for many people. More people are riding bicycles now because it’s a good hobby and keeps one fit. Advocacy campaigns by many bikers have led to a united front which has caused city councils to implement measures for increasing safety and protecting this noble virtue.

If you are passionate about cycling, you have the right to get protection from terrible accidents in your area. In many jurisdictions, there has been the implementation of traffic-engineering plans which are security measures for protecting bikers.

If you’re looking to get some high-quality rubber cycle lane separators, Sino Concept is the best place to go. We manufacture high-quality lane dividers at your specific requirements that can last for a lifetime. Visit our website to place your order ASAP.

Let me show you different colours of cycle lane dividers!