One great safety measure is lane dividers which can create separate bike routes and bike paths for cyclists. A separate designated area for bicyclists helps them to ride their bikes without any worries of possible accidents.

However, different materials can be used to make lane dividers. Plastic is a very cost-effective and popular lane separator material that has proven successful in delineation. Let’s see what makes it special compared to its counterparts. 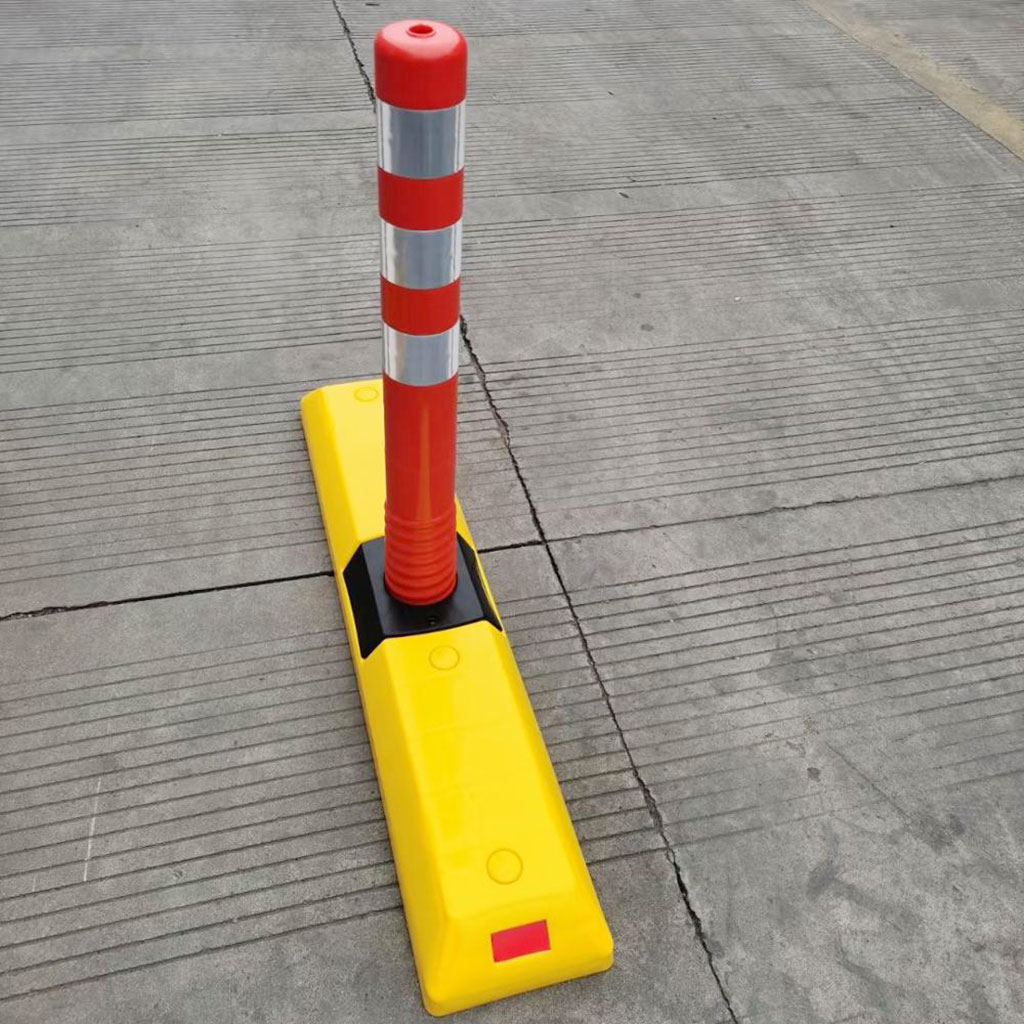 Despite having countless exciting benefits, plastic lane dividers have several downsides, some of which can be serious.

Plastic pollution is a serious problem. While recycling them and making good use of them is fantastic, they still have downsides as traffic calming measures. Some of them are as follows:

Other materials for lane dividers

Despite being a very popular material for numerous applications, plastic is not the only material to create lane dividers. Some other useful materials for creating lane dividers include:

Traditionally, Asphalt and concrete were the infamous options to create lane dividers. They are sturdy and will fixate at one position. Plus, they are strong enough to withstand repetitive collision impacts from vehicles. Hence, they are great options for delineation between bicyclists and other traffic vehicles. However, their installation takes time as excavation is needed, increasing pollution.

Rubber is also a great material for lane dividers. Vulcanized rubber, in particular, increases the strength of lane dividers, making them durable. Plus, they are elastic, which means they cannot harm a vehicle badly. However, they can be more expensive than the plastic ones.

Metal is also a choice, but they are not commonly used to create lane dividers. They are more suitable on a freeway or highways. Secondly, the railings can act as metal lane dividers because they create separate lanes for pedestrians and cyclists. Since there are no gaps and the lane is completely sealed, there are rare chances of accidents. 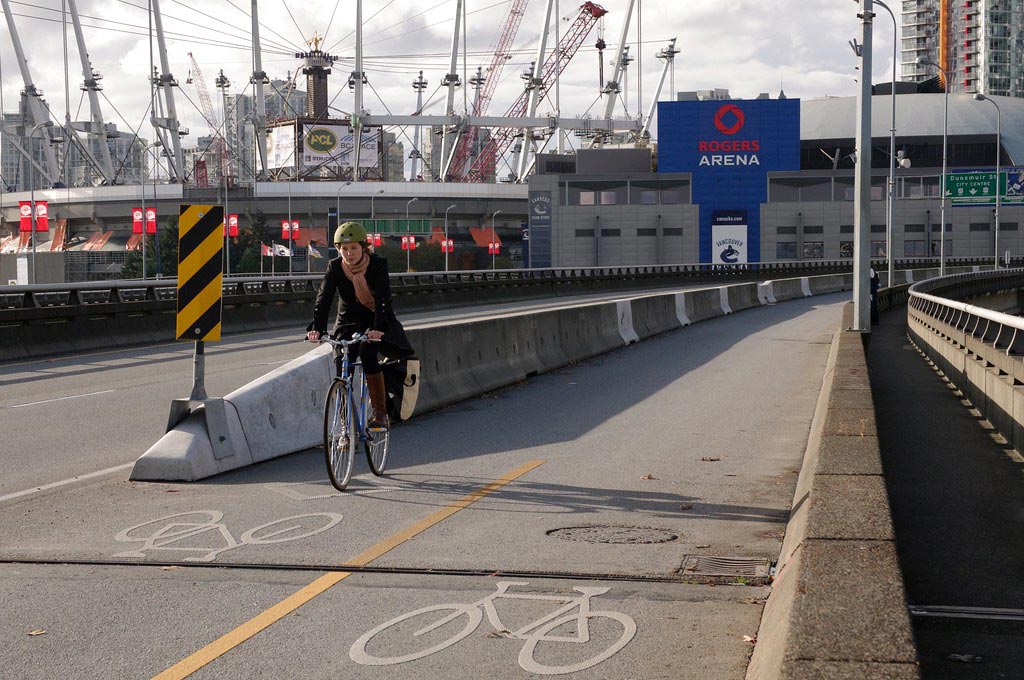 Over the years, there has been the production of different shapes of plastic lane dividers. “Armadillo” is one shape that is quite popular worldwide. Similarly, there are other designs which include:

Armadillo plastic lane dividers are of oval, round shapes which are around 620 mm in length. They are quite popular. You can install many of them in a series with suitable gaps, which allow bicyclists to switch lanes if needed. Also, the gaps aren’t wide enough to allow vehicles to trespass in bike paths.

There are also standard designs that can come in varying sizes. Most of the lane dividers are 1,000 mm in length, but some may be shorter in length, i.e., 740 mm. Some designs may even incorporate lamps or road studs which can ignite in dark places and help in detecting lane separators easily.

Some lane dividers can insert a delineator post which is around 740 mm high and made of plastic. The guideposts also have reflective films, which makes it easy to spot them. Such posts act as bollards and warn other traffic vehicles about lane dividers.

Traditionally, there were no lane dividers at all. Before them, lane markings were common, still widely used. Moreover, some other tools include:

Lane markings involve creating painted lines that warn a person about separate bikeways. Paints are the marking material that is used to create white solid lines, buffered, and dashed lines. Buffered lines create a separate bikeway with an additional space between vehicles and bicyclists.

Curbs, bollards, traffic cones are some traffic control devices that affect the road infrastructure and create separate lanes for bikes. A bike box is another way to place a separate space for bicycles at traffic lanes, where no other vehicles can stop. In this way, no vehicles can hit any cyclists at turns, intersections, and roundabouts.

Traffic signals and signages, including stop signs, road signs, and regulatory signs, can alert people about any lane separator ahead.

It’s essential to carefully choose a lane separator because you may need it for a long time. Therefore, selecting a lane separator that will last a lifetime and protect cyclists from other vehicles is important because if you choose something that doesn’t serve its purpose, then it’s not worth it.

Plastic lane dividers are a suitable solution because they are quite cost-effective. Therefore, you can always purchase more when they wear out. Secondly, injection moulding also makes them strong enough to withstand impact from vehicles.

Therefore, plastic lane separators are quite good at serving their purpose. If you’re looking to purchase high-quality lane separators, contact Sino Concept. We have multiple traffic calming measures that can increase your area’s safety. Visit our website to place your order.